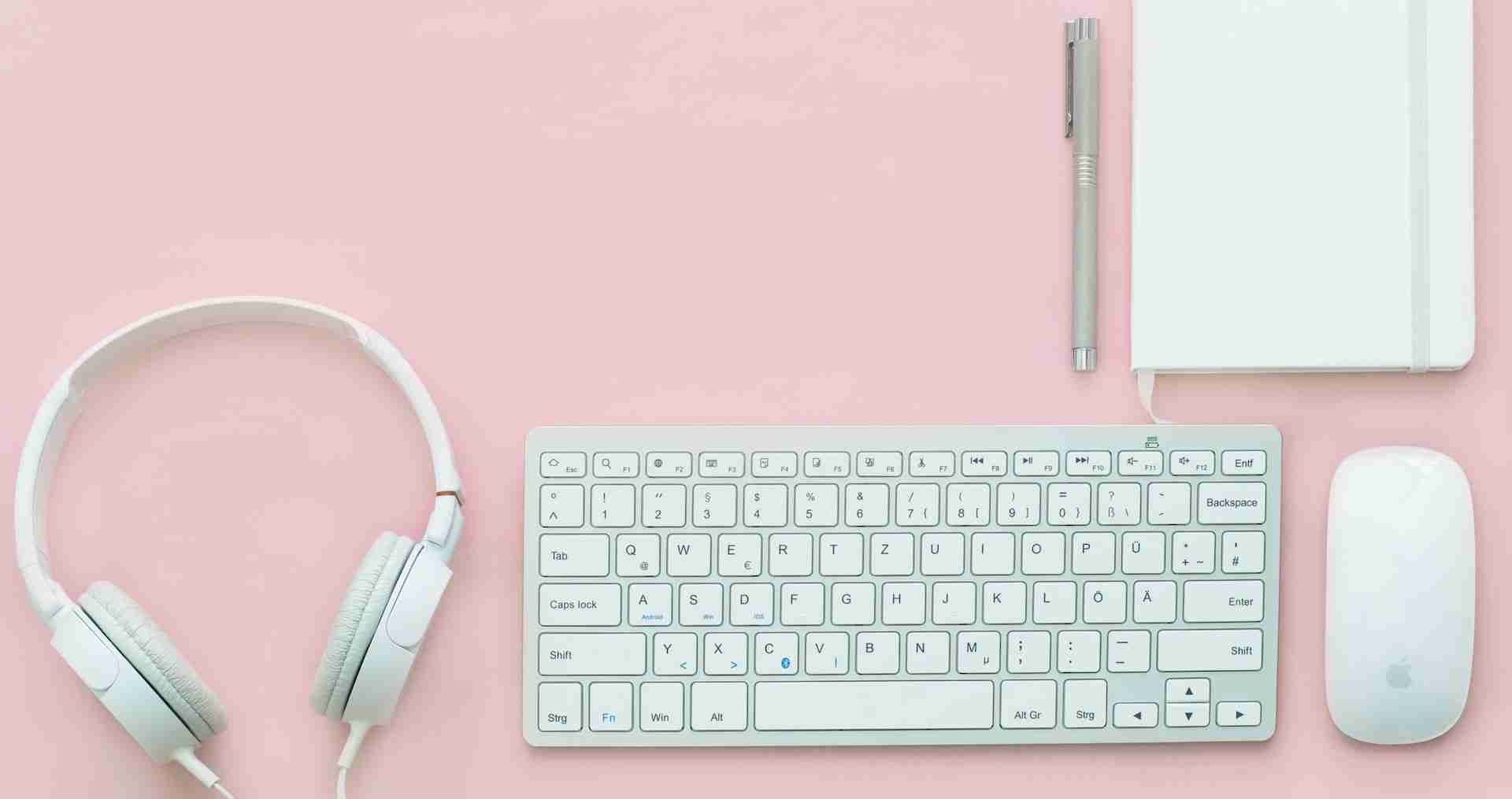 Since the inception of cameras as a phone feature, photo libraries have quickly become a catch all for anything and everything visual. It’s more where things go to die rather than a place for memories cherished. Through no fault of our own – photo libraries have become like email inboxes – a place to store EVERYTHING, just in case. Good photos go there, bad photos go there, photos that have been stared via whatsapp go there, stupid memes go there, screenshots go there – the list goes on and on. Apple have started adding features in iOS to assist in cleaning up some of this mass dumping, but it seems we have a way to go.

Apologies for the dramatic heading, but for some of you it is necessary. Here are some ways to start taking more control of your photo library for a more blissful memory lane.

This is a popular technique often adopted by those fond of habit stacking. Basically everytime you perform a certain task, it becomes a trigger for a photo purge. Triggers may include waiting in lines, travelling on public transport, or sitting on the toilet – there’s nothing like a bit of quiet time for personal organisation. What can be your trigger? Ideally it would be something you do around once per month for a semi-regular purge of photos.

Don’t Bring it Home in the First Place

This is a tactic taken for the world of minimalism, and a simple but effective one at that. If we were to slow down the process of photography ie; using an analogue camera rather than digital – we suddenly have to start being more deliberate when taking photos. I recall when I was doing analogue photography on medium format roll that I only had approximate 9 – 12 shots before the film was spent, and it really made me think hard about what I was photographing and how it would potentially turn out.

Additionally, turn off the automatic save to camera roll feature on Whatsapp and rather be more deliberate when considering the things that you choose to save. All those selfies, memes and photos from friends may not be necessary.

Start treating digital photos. as though they are film photos and you may even see better results in you photography practice. Intentionality is all part of the process.

How do you keep your camera roll under control and prevent it becoming a hoarders paradise? Let me know in the comments. 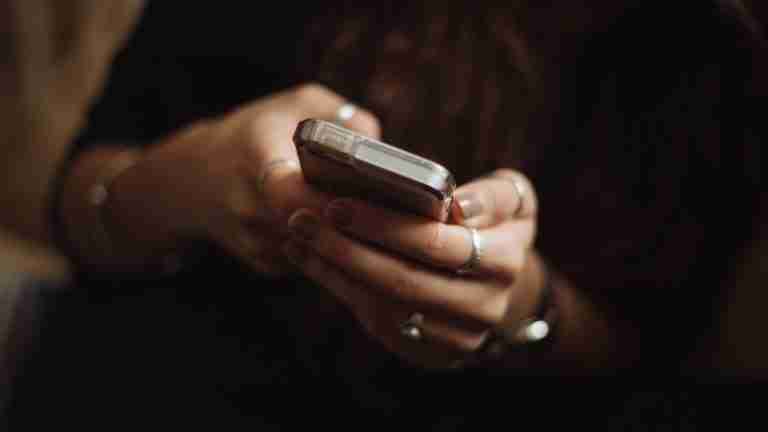 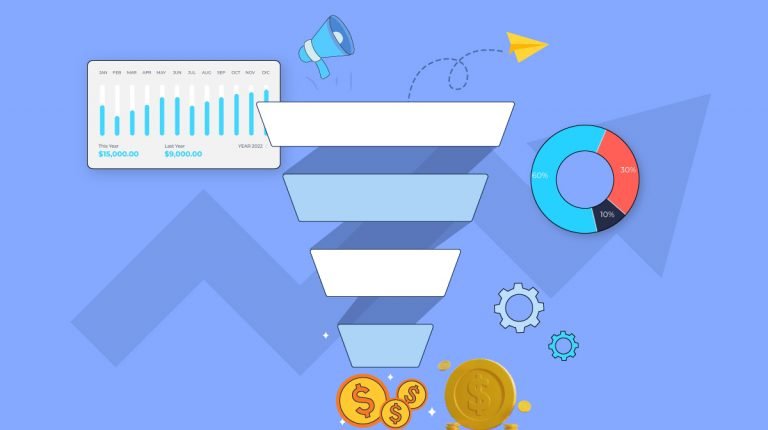 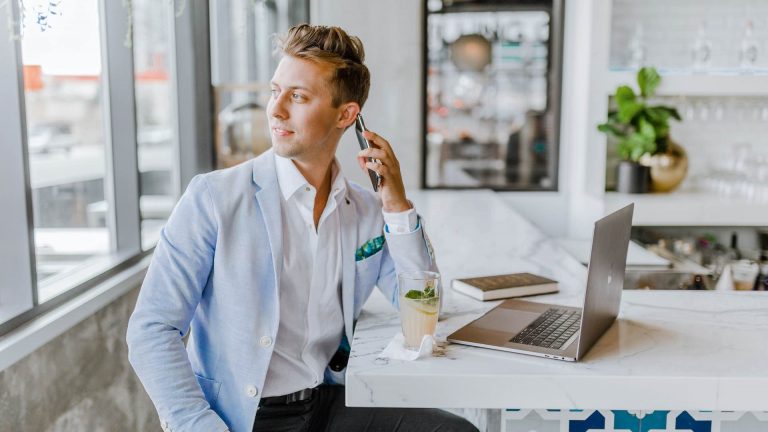 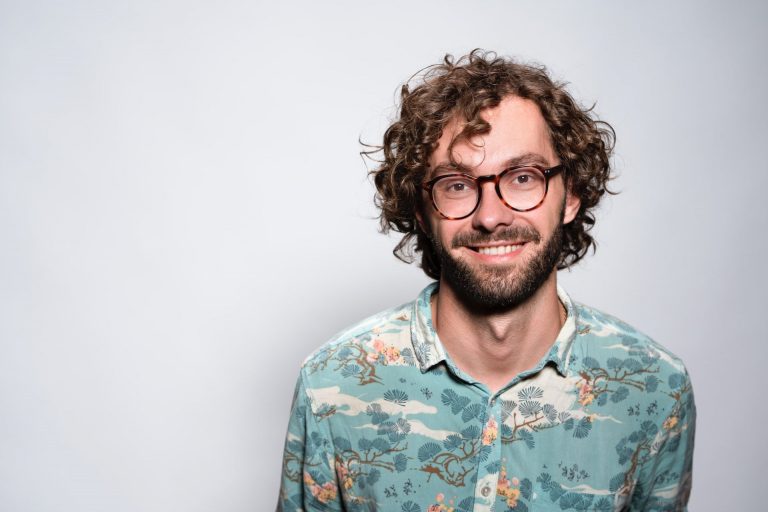 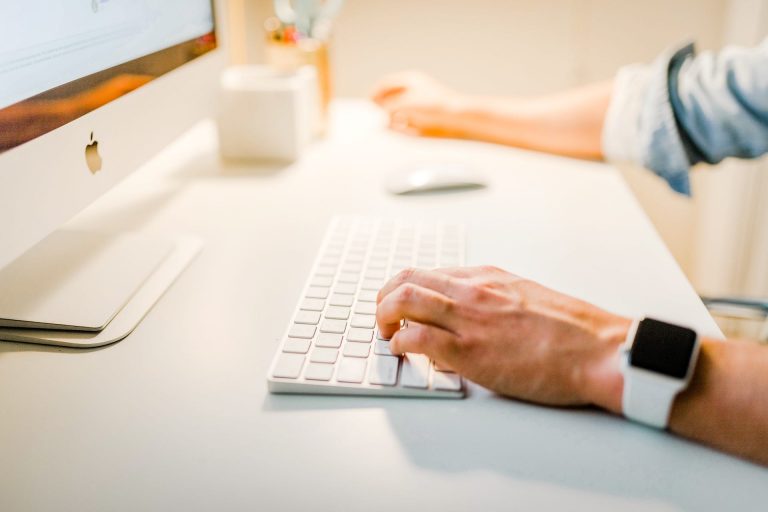