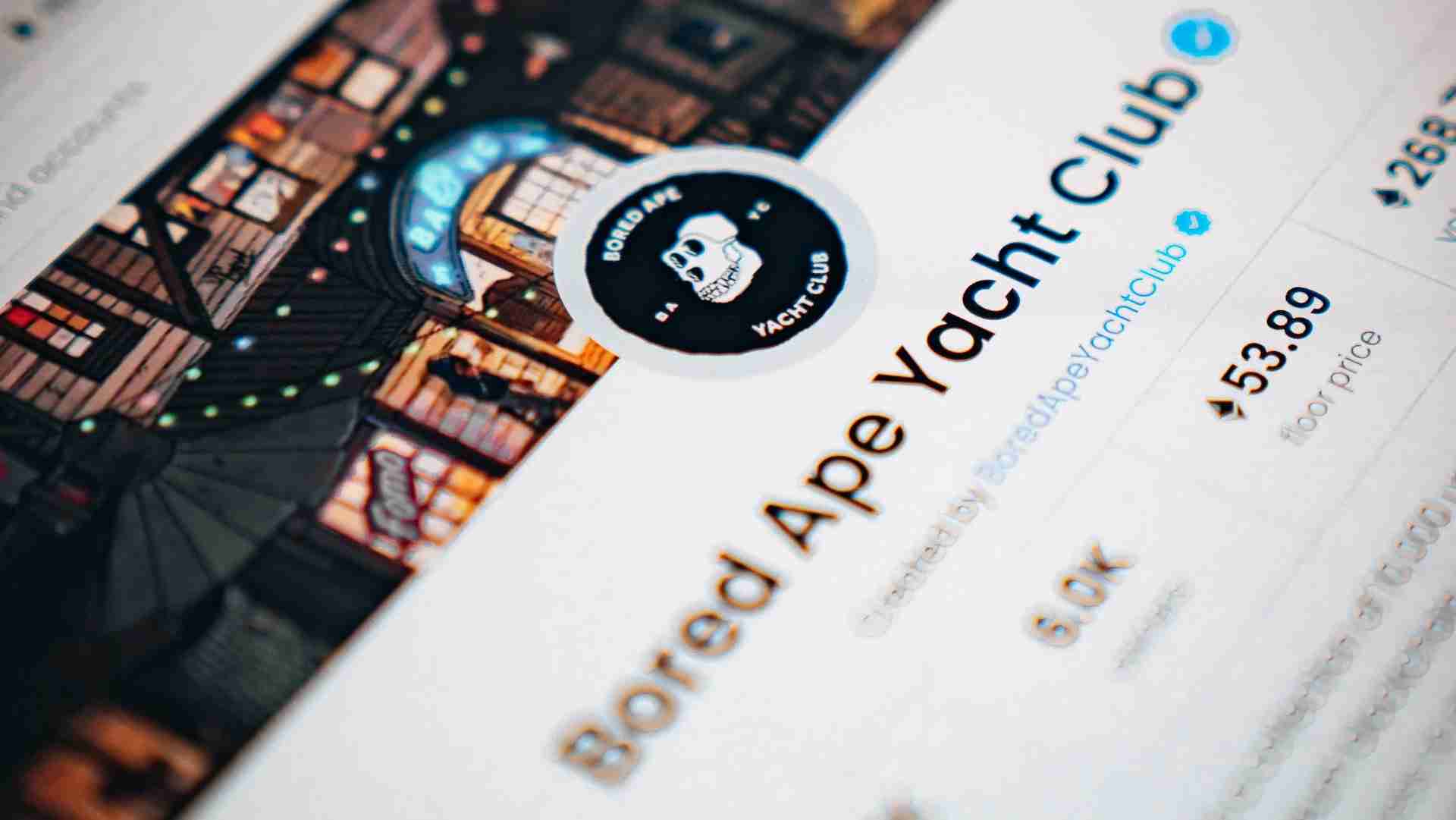 These are my notes from the youtube video by NTF Verse below:

The latest trend in the NFT world are ‘whitelists’. These allow you to purchase specific NFTs before they go public, giving first dibs on what might be the next blue chip!

Getting on whitelists are a way to make money due to the potential profits that can be made compared to public mints.

Users who make the whitelist and later sell their newly minted NFT gain a profit  75.7% of the time, in contrast people who aren’t whitelisted only profit 20.8% of the time.

This is why whitelists spots have become so valuable.

What is a Whitelist?

A whitelist is a list of individuals who are guaranteed to mint a new NFT, without having to deal with the challenges of a public mint. If you have been involved with a public mint before, you’ll fully understand the frustrations involved. Mints selling out in seconds, websites overloading and astronomical gas prices just to name a few. Whitelist allow the artists to ‘throttle’ the release, rewarding early adopters in the process.

How to get on a Whitelist

The three most popular ways to get on a whitelist are as follows:

Sometimes, more established NFTs act as launchpads for other NFTs to get into the marketplace. A good example of this comes from the Doge Pound NFT. This NFT has acted as a platform for many other NFTs to launch on, providing much needed early exposure to help the new comer succeed. Another example of this is from a new project called Interfaces, which has recently provided whitelist spots to the Deadfellaz community.

To get involved in whitelist from launchpads, look for NFTs that make launchpads a part of their strategy and roadmap. You’ll need to be a NFT holder to get involved so be sure to find a project within your budget and something you actually like!

Another way to get involved with Launchpads is through Alpha groups. Alpha groups are certain NFTs that award their holders whitelist spots for holding these Alpha NFTs. Examples of these include include Cyberkongz and Kaiju Kingz.

If a creator has previously released an NFT projecr, it is very likely that the creator will award other NFT holders with whitelist spots for any other NFTs that they might release, and this is potential way to get on whitelists.

Find a company that has a reputation for multiple releases and ape into one of their projects to try this strategy.

Last but not least, participation is something that requires the most grind, but can be extremely rewarding if the dedication is there. Those who are actively involved in the NFT community are often awarded whitelist spots. Activities that might get you noticed and improve your chances of getting a whitelist spot include:

Basically, anything that you are doing to help build the NFT community will often times get you noticed and on a whitelist. So join the discord of a project you like and get involved! It just might earn you your place!

If you are willing to put in the work, whitelists can be highly profitable, and more often than not! Obviously do your own research when looking into investing in any project, but if you choose the right one, whitelists might just be the icing on the cake! 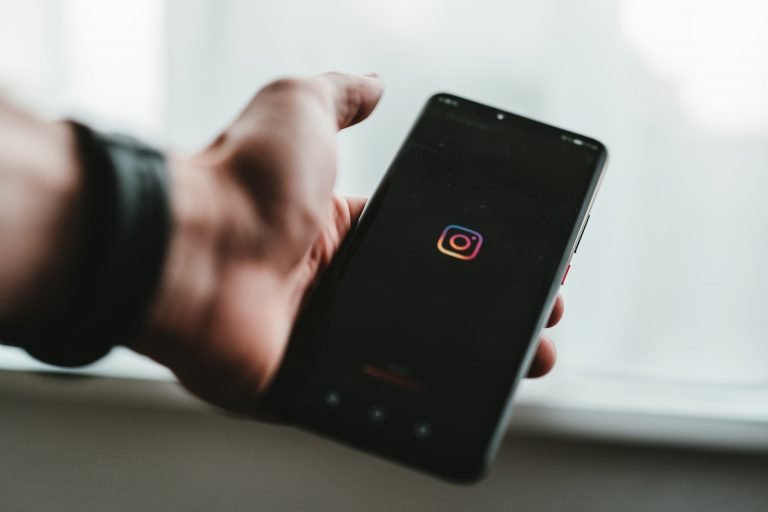 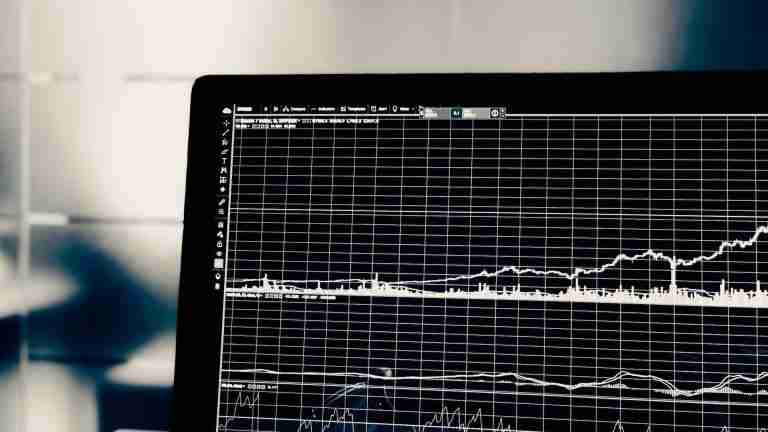 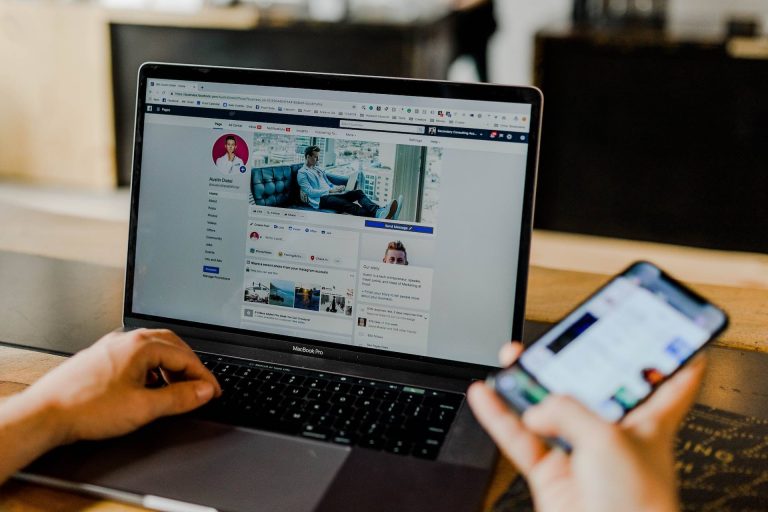