I remember a time not so long ago where collecting music was considered a hobby, where the size of a CD collection garnered a sense of pride and admiration from many.

At one point I owned over 200 CDs, perfectly arranged in alphabetical order by artist. Each album, carefully curated and chosen, becoming the obsession for the month. Every play revealing more than the last. At first there may have been only one or two stand out songs, but after each replay my fondness grew, my tastes adapted, inspiring me to hear more of an artist that I may not initially have been the biggest fan of.

How Digital Streaming Killed the Experience of Music

The above experience I have described, which I’m sure many can relate to, has been destroyed by digital streaming platforms.

Digital streaming platforms have made music the equivalent of fast fashion. We listen to songs & playlists, but rarely albums.

The album that a musician has put so much effort and pride into, that has taken months and months to produce, has been reduced to a 3 minute snapshot (sometimes not even that..), a song that has been selected by computer algorithms, to be the ‘best’ or most popular song based on the opinions of the masses.

Years ago the way an album was presented used to matter, even down to the track listings. Just look at any Metallica album up until Reload. They followed a formula, and a good one at that. Each album a journey from start to finish.

We no longer collect the works of artists, we listen to fleeting snippets of music, music who’s only purpose is to drown the silence in our own heads.

The Decline of Music we can ‘Feel’

Not only that, most music we listen to, has been reduced to low bitrate listening quality, we may hear the music, but we no longer feel the music.

Due to heavy compression, we’ve lost the ‘space around the music’, the frequencies that we don’t know are there unless we compare a low bitrate version to a ‘master’ or high quality version.

Great music is getting lost in the noise because we no longer feel it.

The Old Days Are No Longer

Now that you have heard about my nostalgic trip down memory lane, and my little rant about how music quality ‘isn’t like it used to be’ I’d like to explore solutions, and this is what this post is about.

In the perfect world I would be buying vinyl to play on my state of the art HiFi system, but I’m not quite there yet. Because of the aforementioned dilemma I have recently been experiencing, I have made it my mission to find a solution.

Rediscovering the Art of the Album in the Streaming Generation

Is it possible to be a consumer digital streaming music, as a digital minimalist? Is there a way to ‘slow down’ the rate of music consumption, reconnect with albums and artists new and old, and grow an album collection the way that I used to, on a digital platform?

Below I will explain my method for doing just that.

As mentioned earlier, in the ideal world I would be a vinyl purist, but currently space and cost prevents it, so what are my options?

Fortunately, there are many options available when it comes to music streaming services. These include, Spotify, TiDAL, Qobuz, Deezer, Apple Music, youTube and Amazon Music services.

Spotify is probably top of the list, I love the playlist recommendations and the sheer volume of music available, but musicians simply don’t get paid enough and the quality is poor. For example, if I were to listen the same track across Spotify at 320kps and TiDAL at Master quality, they would sound the same, but the wouldn’t feel the same.

After doing much comparison, I believe TiDAL provides the best in music streaming quality. The platform definitely doesn’t provide as much selection as Spotify, but is worth the sacrifice for the better sound quality.

TiDAL also pays the artists better. TiDAL is no longer owned by JayZ which will hopefully improve things for the company, in terms of music selection and the rate at which the technology might progress.

Qobuz is another high quality music streaming service, and I have heard that the platform has a much better jazz and blues selection than TiDAL. Because of this Qobuz would be my preference of streaming service, but unfortunately as it is not available in Australia, TiDAL is the next best thing.

Become a Slow Consumer of Music

The problem with digital music streaming platforms is that there is just too much music to listen to. It seem like every day there is a new album that has come out by another one of my favourite artists and it’s a challenge to keep up. The desire for new and shiny leaves the older favourites in the dust, each new album replacing the last as the hottest thing, just another speck in the moment of time.

There’s just too much music to listen to, to fully appreciate and get to know it.

For this reason I decided to develop a system for listening to music. A system that allowed me to gradually build a digital music collection, much like I used to with CDs many years ago. A system that allows me to savour the artist, the albums and the music.

After much thought and consideration, and many hours of not knowing what to listen to, I decided to leave the decision to random.

A random decision making app helps me systematically grow my digital music library, at a slightly faster rate as if I was buying new physical albums.

Not so slow as to create boredom, but not so fast as to miss the opportunities for multiple plays because I’d rather listen to the ‘new and shiny’ music.

Follow the steps below for the perfect music curation system.

Step One: First find a random decision maker that allows you to create lists. I use the aptly named Random Decision Maker found on the mac app store.

Step Three: Set up the Music Selector with three items:

How to Listen to Music

Now you have the above system set up, the rest is easy. Next time you want to listen to music, make a selection based on one of the following options:

Option A: Choose any album that is already in your collection of music.

Option B: Use the random decision maker to make the selection for you.

If the decision maker selects [Artist – Album] (in this case Taylor Swift – New Album), add the new album to your collection for listening.

If the decision maker selects [New Artist – New Album] add a new album from a new artist to the list, and create another list item, with [new album] as an option. Rinse and repeat.

By applying the above systematic approach, it provides a more deliberate method for music listening. No longer is music just a single song on a playlist, it becomes a listening experience – the art as the artist intended.

Music needs more appreciation, it shouldn’t be just another distraction for a high distracted mind.

Learn to reconnect with the art that musicians create, it will enrich our lives. 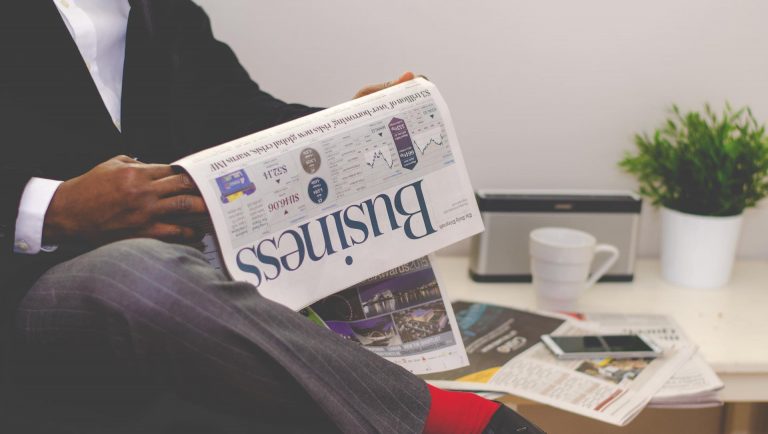 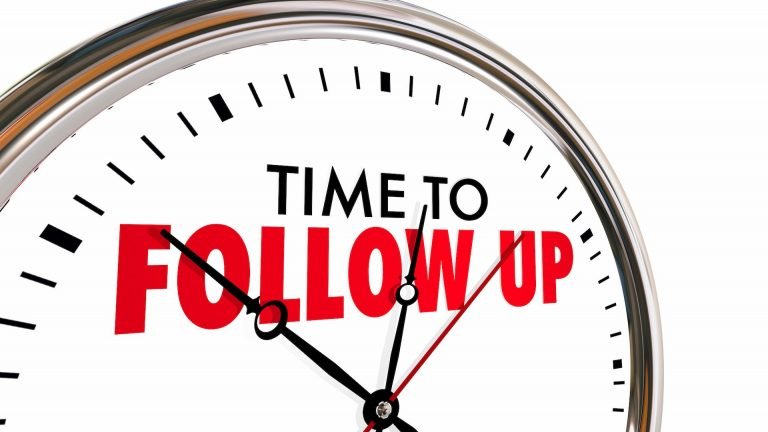 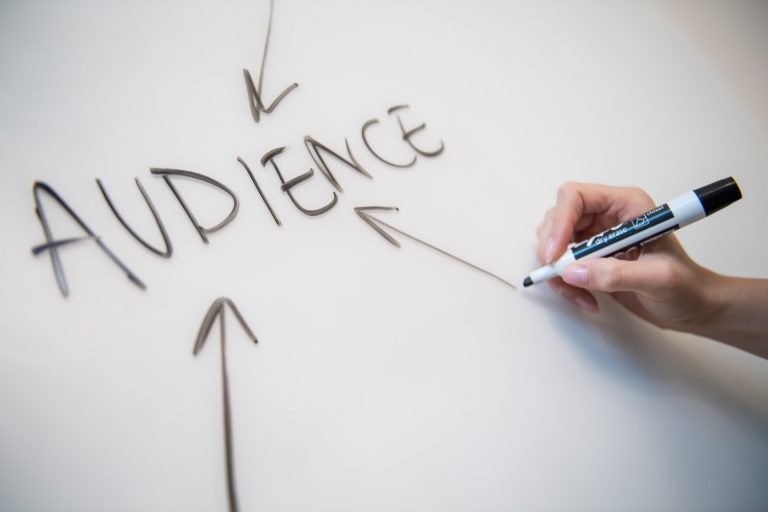 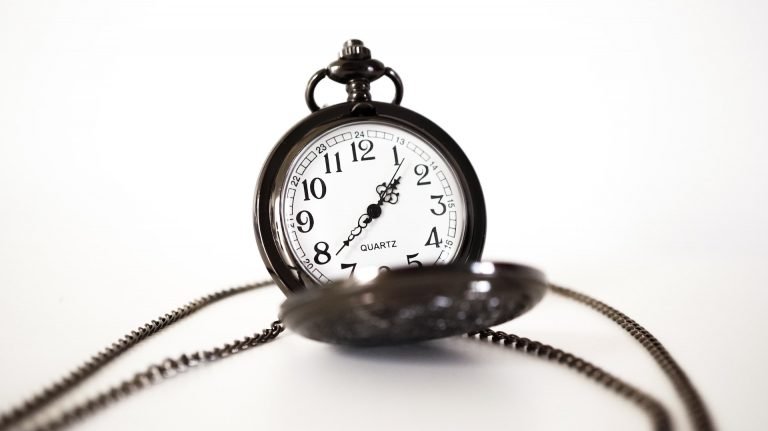 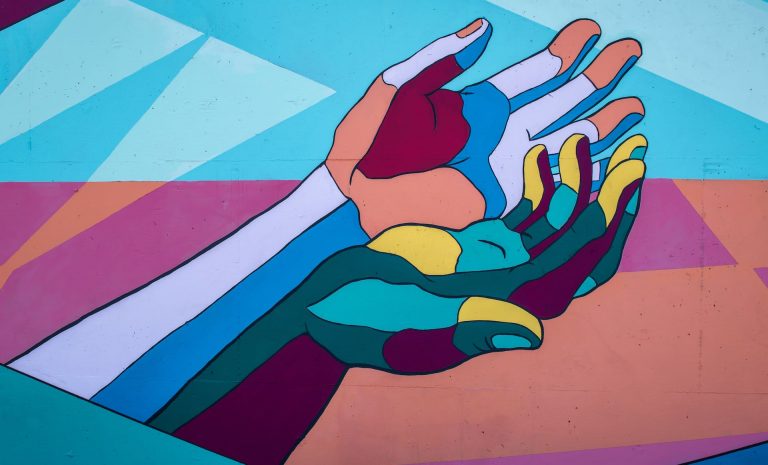